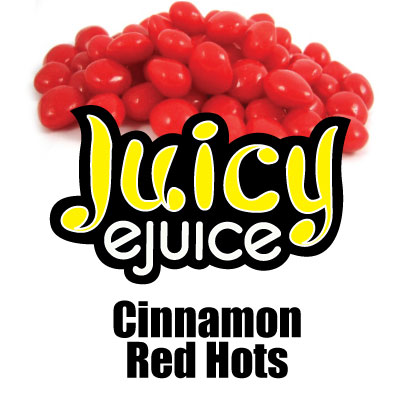 Of all of the cinnamon e liquid brands and blends we’ve tried we found one that stands out to us. Though others have been good, this one is a must try.
Sinfully Cinnamon & Red Hot Cinnamon by Vapor Zone

Sinfully cinnamon has the rich bold flavor that everyone loves especially in their fall favorite recipes.  You will taste spice of the cinnamon with every hit almost like a strong cinnamon hint like a cinnamon stick used for baking.

You will love the aroma you get when you open the box.  It leaves a pleasant medium cinnamon hint all around you as you vape.

The red hot cinnamon flavor hits the back of your throat decently and on exhale you will get the vapor production you expect in a good vape. This cinnamon e liquid is probably around a medium throat hit.  It’s not as harsh as, say, a pipe tobacco blend, but strong enough for regular smokers.Try it.